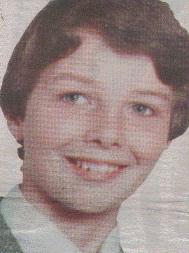 Michael James Clarke was born in Northern Ireland - he has a slight northern accent and a brown mole on his face & had a temporary front tooth. He was last seen in Bishopstown, Cork. He left his passport and clothes behind him. The Gardai had a phonecall saying he had been seen in Sydney but the person hung up when asked their name.

James is described as :
Shy introverted type of personality