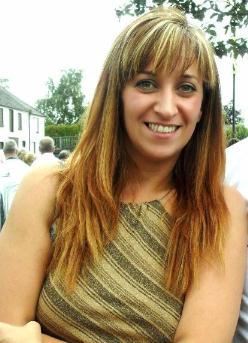 Esra Uyrun is about 5 foot 5. She speaks with an English accent but is originally from Turkey. Esra Uyrun, 38, was last seen leaving her home at Collinstown Grove, Clondalkin, at 7:15am on Wednesday morning 23rd February 2011 and getting into a grey Renault Twingo car, registration number 08D23067.Gardaí say the car was later discovered in the Bray area, but there has been no sign of Esra Uyrun since.

The missing woman is described as 5’3” in height, with blonde highlighted hair and green eyes. When last seen she was wearing black leggings, white Nike trainers, and a dark top.