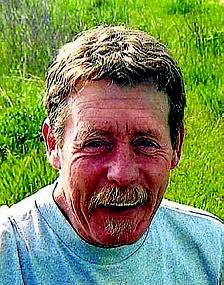 When last seen he was wearing a chestnut coloured pants and a yellow shirt. He is 50 years old.

His family are deeply concerned.
Anyone with information on his whereabouts should contact the National Police Carcasson France Phone : 0468112600.