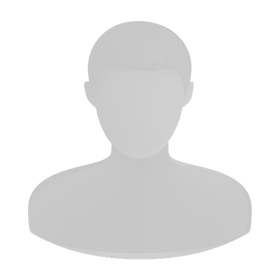 She was my stepmother, Michelle was married with my father in Sweden and got divorced.
She lived in Sweden between 2012 to 2013.
She meant very much to me, she took care of me when I was younger and when my dad drank a lot, I would like to have contact with her again.
I have been trying to find her for long time.
I know she lived in this place before: 8 seymore Hill Mews Yew treewalk Dunmurry bt 17 9 belfast, Pw N Ireland

She worked on cruises and ships before, she is a hairstylist too and I think she worked on a restaurant when I came to Ireland for a visit during a Christmas for many years ago.

She is 51 years old now, her birthday is 6 of march and probably she has another surname now and probably a own family.
Michelle was born in Downpatrick.
I don't have a picture of her now right now, not sure if I can find it either.

Could you help me? I don't have so much money to pay a detective or something like that. I only have Facebook and I don't find her there.
I live in Sweden so I can't go to that address.